In this episode of #LeadershipTalks, host Sukirti Gupta speaks to Anu Aga, businesswoman and social worker, about leadership. Anu Aga talks about not letting personal tragedies and societal barriers define you.

In 1997, Anu lost her husband, entrepreneur Rohinton Aga to a fatal heart attack. Within the next 14 months, she lost her 25-year-old son, Kurush, to a tragic road accident. As loss overwhelmed her, Anu stepped up as the chairperson for Thermax. She refused to use society and its barriers as an excuse for her shortcomings. She accepted the challenges of leadership and marched on.

Do not let society and its barriers keep you from achieving your full potential.

Anu Aga had no background in business or engineering. But when her husband, Rohinton Aga, died unexpectedly in 1996, she found herself at the helm of one of India’s largest engineering companies, Thermax Global. She retired as chairperson at 61 and stepped away from the board at 75.

Then, Anu turned to social work, sat on the boards of NGOs and is vocal about what a waste her years in Parliament have been. She believes that the greater tragedies in life are not spending the time getting along with the people one cares about.

Firstly, Anu Aga tells women not to limit themselves by the expectations and demands of society. We must accept these challenges and march on. Secondly, she talks about the power of believing in yourself. Furthermore, Women are made to feel underconfident and inadequate.

That is not your truth, believe in yourself. Never devalue yourself.

Find out how she overcame grief and loss and stepped up to lead the biggest engineering firm in India. 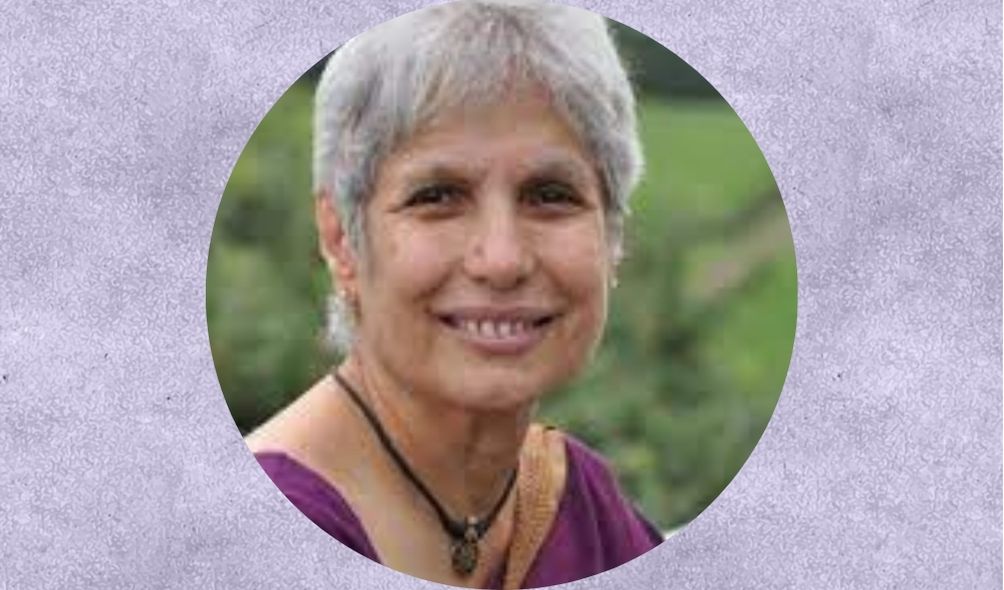 Anu Aga is a successful businesswoman and a Social worker. She led one of the biggest engineering firms in India, Thermax, as its chairperson from 1996 to 2004. In 2008, she co-founded Teach for India, a non-profit that aims to provide quality education to schools for low-income families. She was awarded the Padma Shri in 2010 for her social work.

Anu Aga, an Indian billionaire, businesswoman and social worker, led Thermax, an energy and environment engineering business, as its chairperson from 1996 to 2004. Ms. Aga is known for having orchestrated one of the greatest revival stories corporate India had witnessed. She is currently the chairperson of Thermax Social Initiative Foundation.

After retiring from Thermax, she took to social work, and in 2010 she was awarded the Padma Shri or Social Work. She is currently Chairperson of Teach for India which she co-founded in 2008. Teach for India is a non-profit that recruits young people to teach for 2 years in schools for low-income kids.

Apurva Purohit: Be the BOSS