Meghna Pant is a multiple award-winning author, feminist, speaker, journalist and columnist.  She is known as one of India’s best writers.  Her latest book Boy’s Don’t Cry is based her own “life” story and is already optioned for OTT.  It is great that she is speaking out openly as it will give a lot more women courage to speak up and take charge.  This book also breaks the myth – that this cannot happen to someone like me.

There are 200M abused women in India.  Let the number sink in.   Furthermore, studies indicate that even if the incidents of physical abuse only occur one or two times in the relationship, he will continue to physically assault you – Yet we continue to believe that MEN will change…

The story is one of sweet revenge.  But more importantly – how we as women stay in  bad relationships for many reasons such as 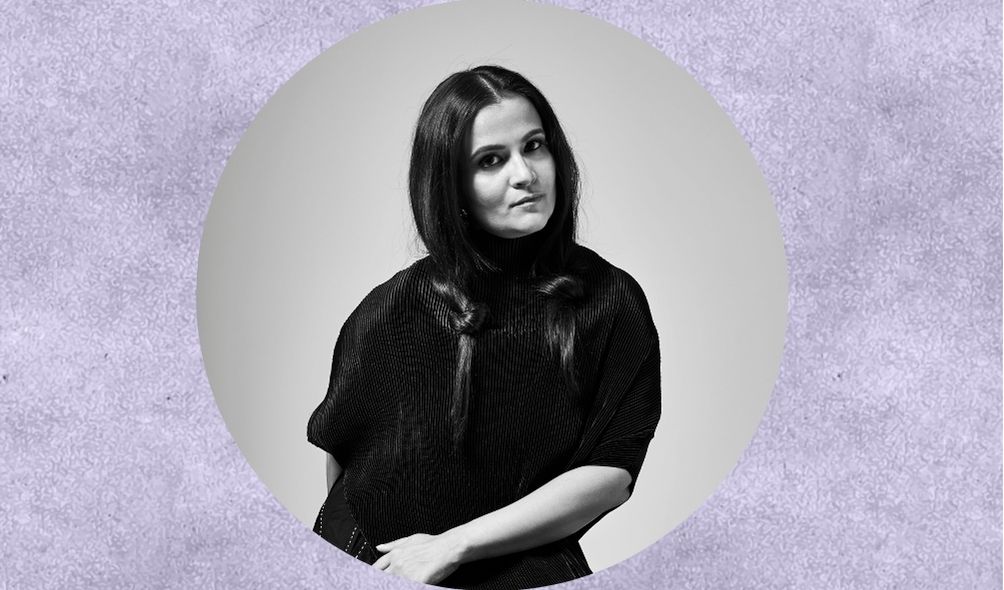 05 Reasons To Be Proud Of Your Body