Home Top Books by Top Indian Women Authors 2021 Fasting, Feasting: Telling the story of cultural enslavement of women in the... 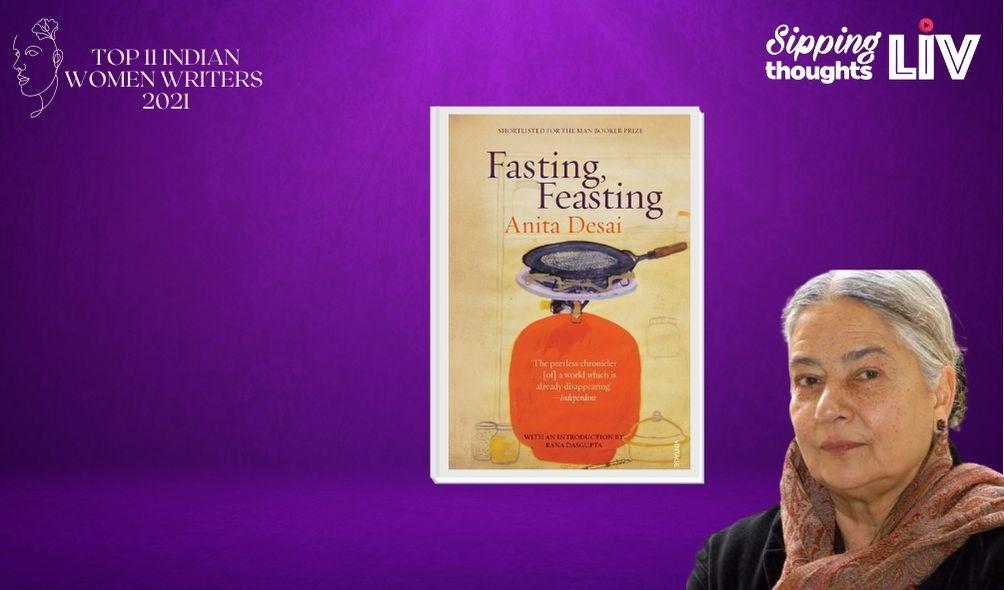 Anita Desai’s Fasting, Feasting was shortlisted for Man Booker Prize 1999. The story alternates between two cultures and nations. It depicts life in a middle-class Indian household which is full of restrictions and prejudices about food. Another story runs parallel of an Indian adolescent far from home in America where people eat all types of meats. But it is women who suffer in the end in both the cultural settings.

Desai’s protagonist, Uma, has dreams and aspirations but can never find the courage to tell her parents. Her parents constrain her with domestic duties. She is not alone. The book follows the lives of women who are bound in service to men and their own aspirations are never fulfilled.

Anita Desai is an Indian novelist and short story writer. She has been shortlisted for the Booker Prize three times. She received a Sahitya Akademi Award in 1978 for her novel Fire on the Mountain. She also won the British Guardian Prize for The Village by the Sea.

What Do You See When You Look in the Mirror?

The Nine Chambered Heart: Exploring the nature of Identity and perception of love

The God of Small Things: What is the price to pay for breaking Love Laws?