Let’s hear from Twinkle Khanna (Actor, Author, Columnist Entrepreneur & Film Producer) as we bond over food.  “What’s In Your Dabba” is a celebrity cookbook with delicious  healthy recipes to whip up so you never have to pakao your own brains again.

It all started with Twinkle Khanna kicking off her new campaign on her digital initiative Tweak India,  titled “What’s in your dabba“.

‘I may occasionally be a ‘VADA PAV-ERED’ girl but I also carry some healthy treats in my dabba,’ wrote Twinkle Khanna as she initiated ‘What’s in your Dabba’.

She nominated husband Akshay Kumar and friends Malaika Arora and Sonali Bendre in her first post. The nominated celebs then shared healthy recipes from their dabbas.   Best of all these are “HEALTHY Recipes” and are the favourites of the stars.  Most of the recipes are also easy to make.

The KEY Takeaway’s From the Conversation:

What’s in Your Dabba by Twinkle Khanna and Tweak India  is a collection of delicious, easy recipes for everyday eating from celebrities, chefs, food writers, nutritionists and Tweak readers. 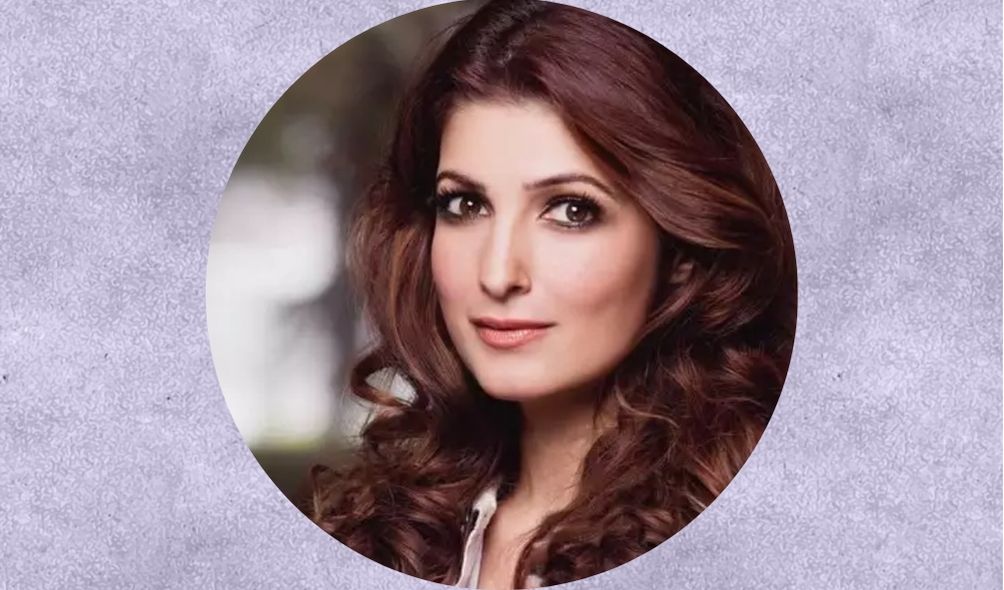 Twinkle Khanna is an Indian author, newspaper columnist, interior designer, film producer and actress who worked in Hindi films. In 2015, she released her first non-fiction book, MrsFunnybones which was declared a bestseller, making Khanna India's highest-selling woman writer that year.

Twinkle Khanna: 3 Women Heroes from When I Grow UP I Want to Be