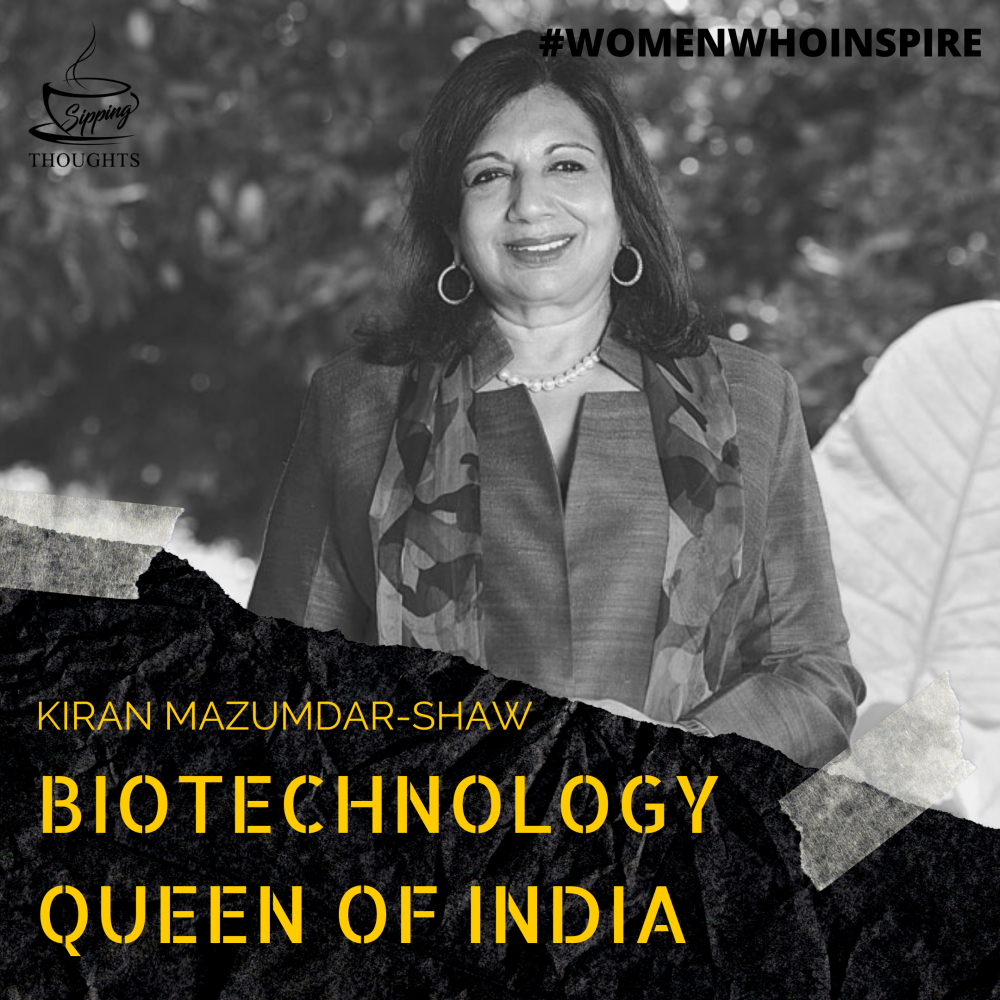 “I managed to do things with a lot of common sense, a lot of determination, and a lot of foolish courage.”

In the garage of her rented house, armed with a spectrophotometer, a modest seed capital of 10,000 rupees, and a retired garage mechanic as her first employee, she launched her company. Within a year, hers became the first Indian company to export enzymes to the US and to Europe. Today, Chairperson and Managing Director of Biocon Limited, billionaire Kiran Mazumdar-Shaw is recognized as one of the most powerful women in the world. The story of her path-breaking career is spectacular; the journey was anything but easy.

After graduating in Zoology from Bangalore University, Ms. Mazumdar-Shaw, encouraged by her father, decided to study Fermentation Science to become a brewmaster. She was the only woman enrolled in the course at Ballarat College, Melbourne, and graduated top of her class.

However, when she explored the possibility of working as a brewmaster in India, she was told that it was a “man’s work”. But as Kiran Mazumdar-Shaw says,

The world had underestimated her resolve.

Under her vision, Biocon evolved into a biopharmaceutical company with a research focus on diabetes, oncology and auto-immune diseases guided by the goal of affordable innovation.  In 1989, it became the first Indian company to receive foreign funding for proprietary technology. In 2004, Biocon achieved another stupendous success when its IPO crossed the $1 Billion mark on the first day of listing.

Ms. Mazumdar-Shaw encourages women to take up leadership positions in the core areas of corporate management, aware of the gender gap in corporate India.

“One of my objectives, when I started Biocon, was to make sure that I create a company for women scientists to pursue a vocation.”  Thanks to a conscious hiring policy, over 30% of scientists at Biocon are women.

Her commitment to a better India is more inclusive. She has pledged half of her wealth to philanthropic initiatives.

“You have to build a culture of philanthropy. In a country like India, we need to be sensitive and caring about the poorer, more disadvantaged sections of our country.”

Biocon Foundation supports the Aarogya Raksha Yojana, and the “Queen of Hearts” health campaign for cardio-vascular diseases among others to bring affordable healthcare to rural areas.

Awards and accolades, including Padma Shri and Padma Bhushan, and the Othmer Gold Medal for outstanding contributions to science and chemistry, showered on Ms. Mazumdar-Shaw are a tribute to her exceptional vision and ethos that have made her a role model for aspiring women entrepreneurs in India.  Her advice, 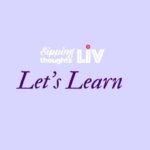