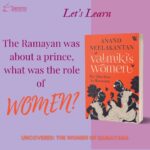 In this session, we learn the fascinating back stories of some lesser known female characters from the Ramayana.  The book is Rich in emotion and drama.    It is a  unique set of stories that provides a different perspective to the readers of the Ramayana.

The Ramayana was about a Prince, Anand Neelakantan delves into what was the role of Women, their ambitions, love, courage, and devotion.

Valmiki’s Women gives a new perspective on these Five Women of the Ramayana:

Was she just a woman, to be pawned, to be sold, to be used as a seductress.  She was worthless.

These stories make you think and wonder.    Watch more of our session in Hindu Mythology. 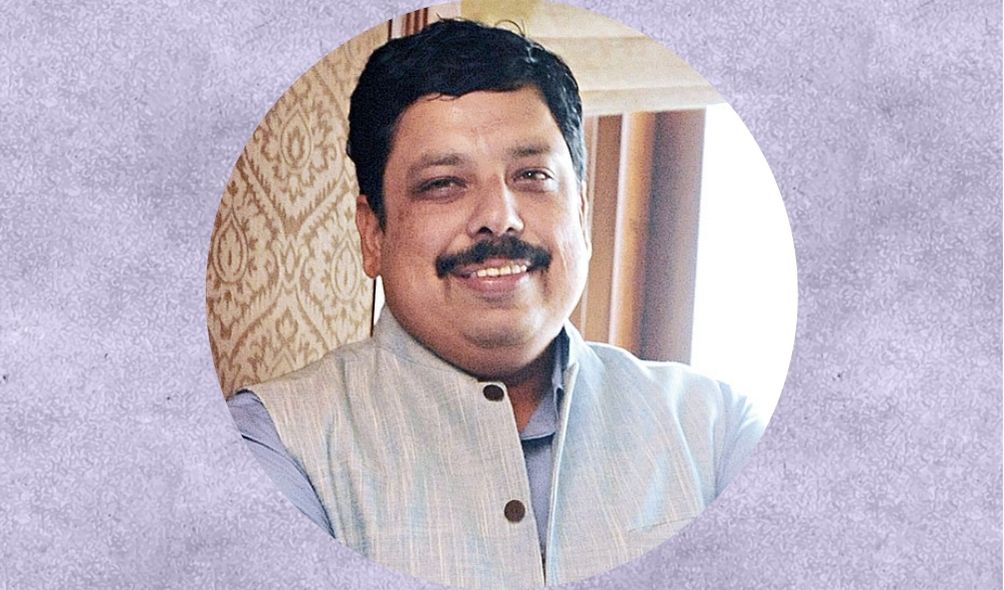 Anand Neelakantan is the author of the Baahubali trilogy, the prequel to S.S. Rajamouli's blockbuster movie. Neelakantan is also the author of Asura: Tale of the Vanquished, which told the Ramayana from Ravan’s point of view. He followed it up with the tremendously successful Ajaya series. Neelakantan’s books have been translated into more than nine languages, including Indonesian.

There are no more posts. 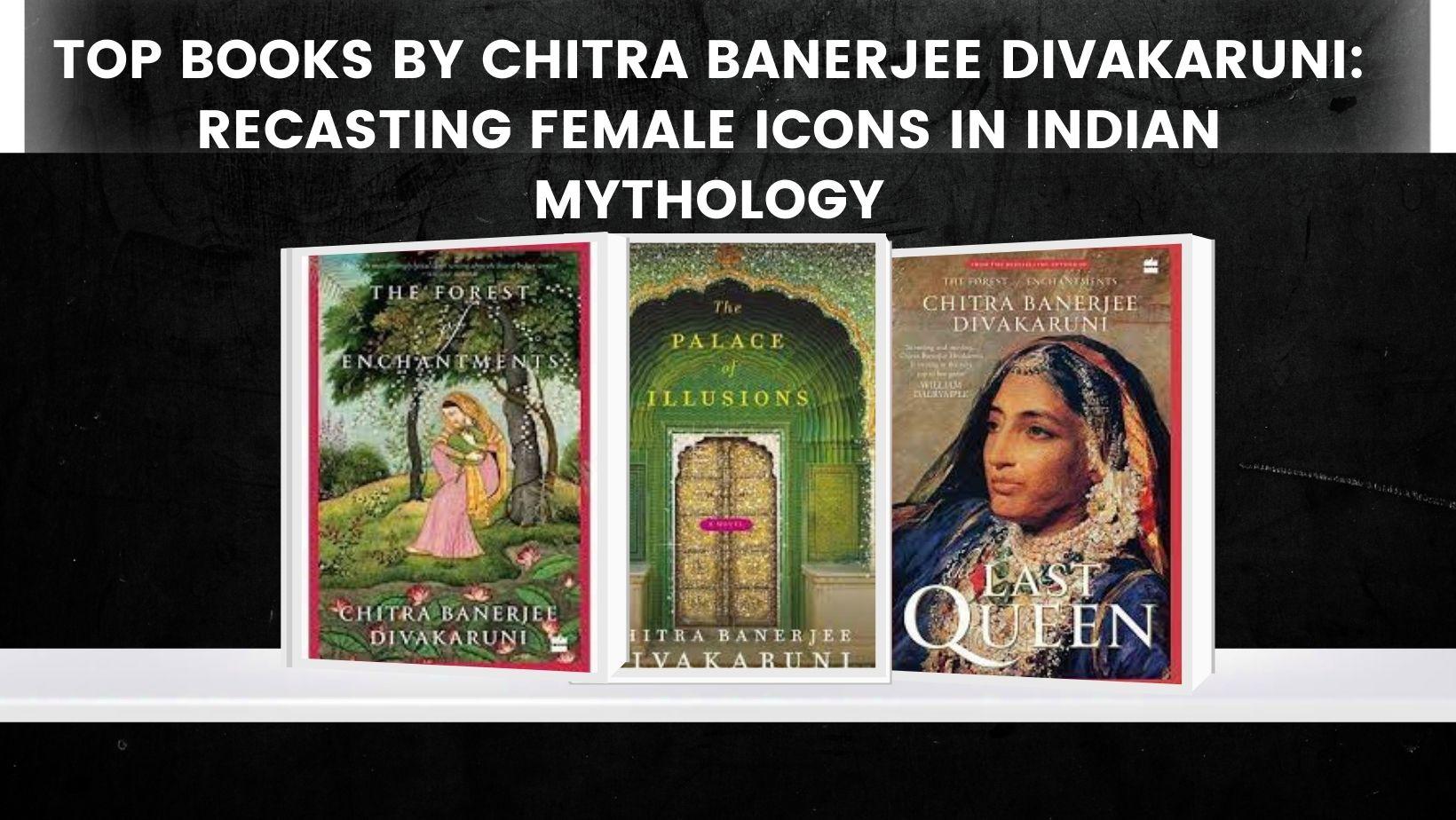 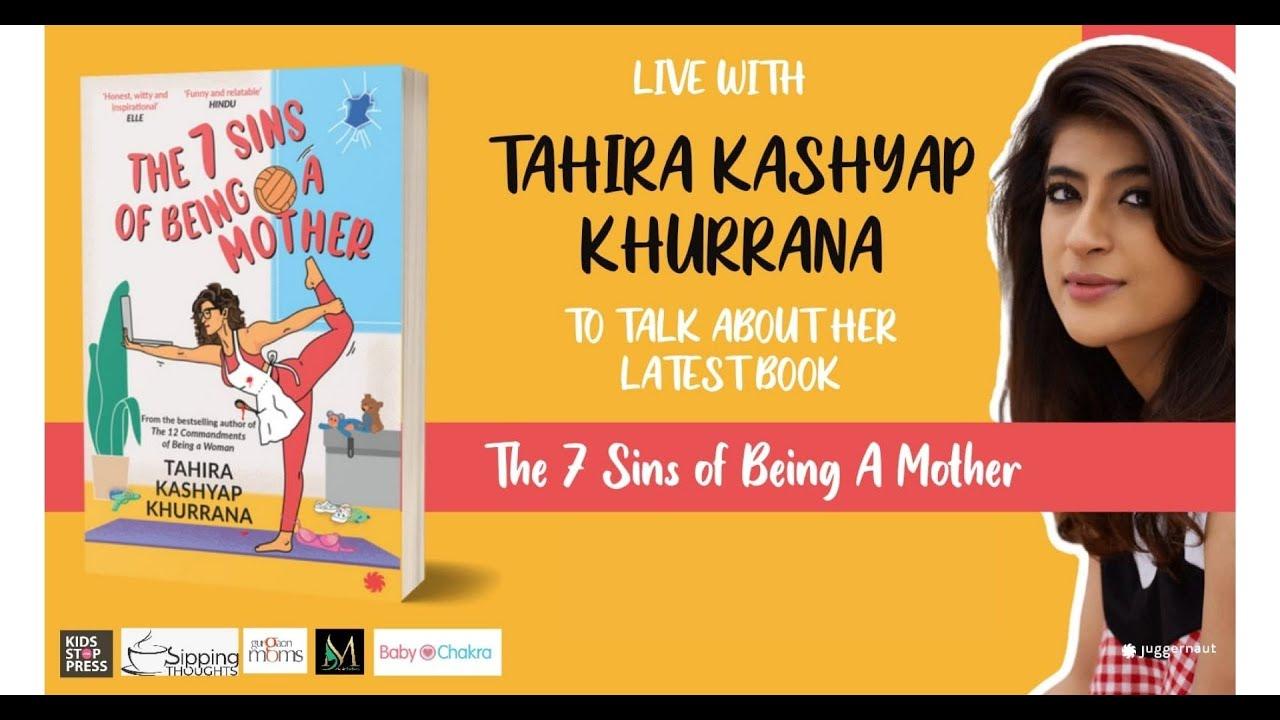 The 7 Sins of Being a Mother | Tahira Kashyap... 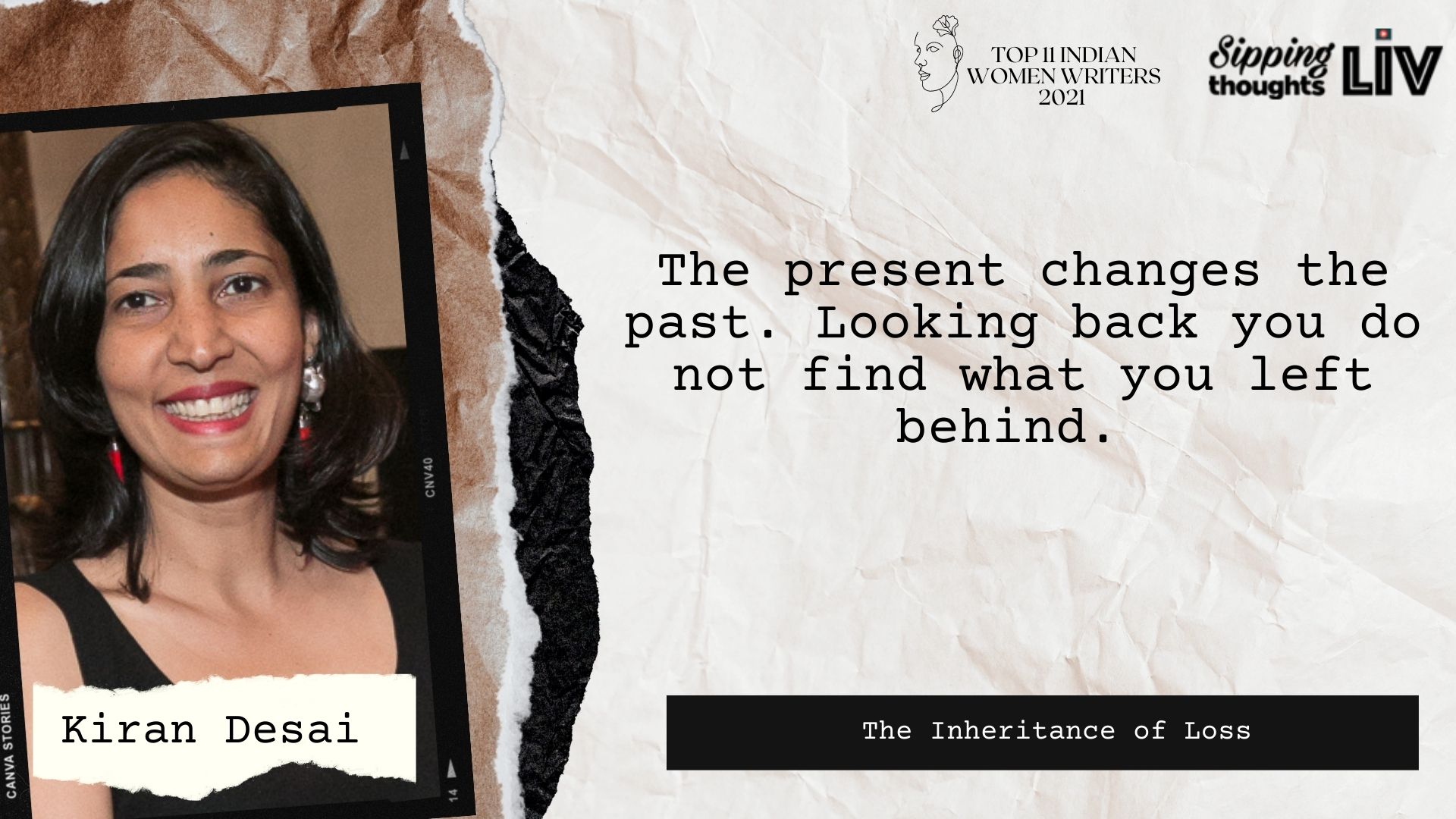