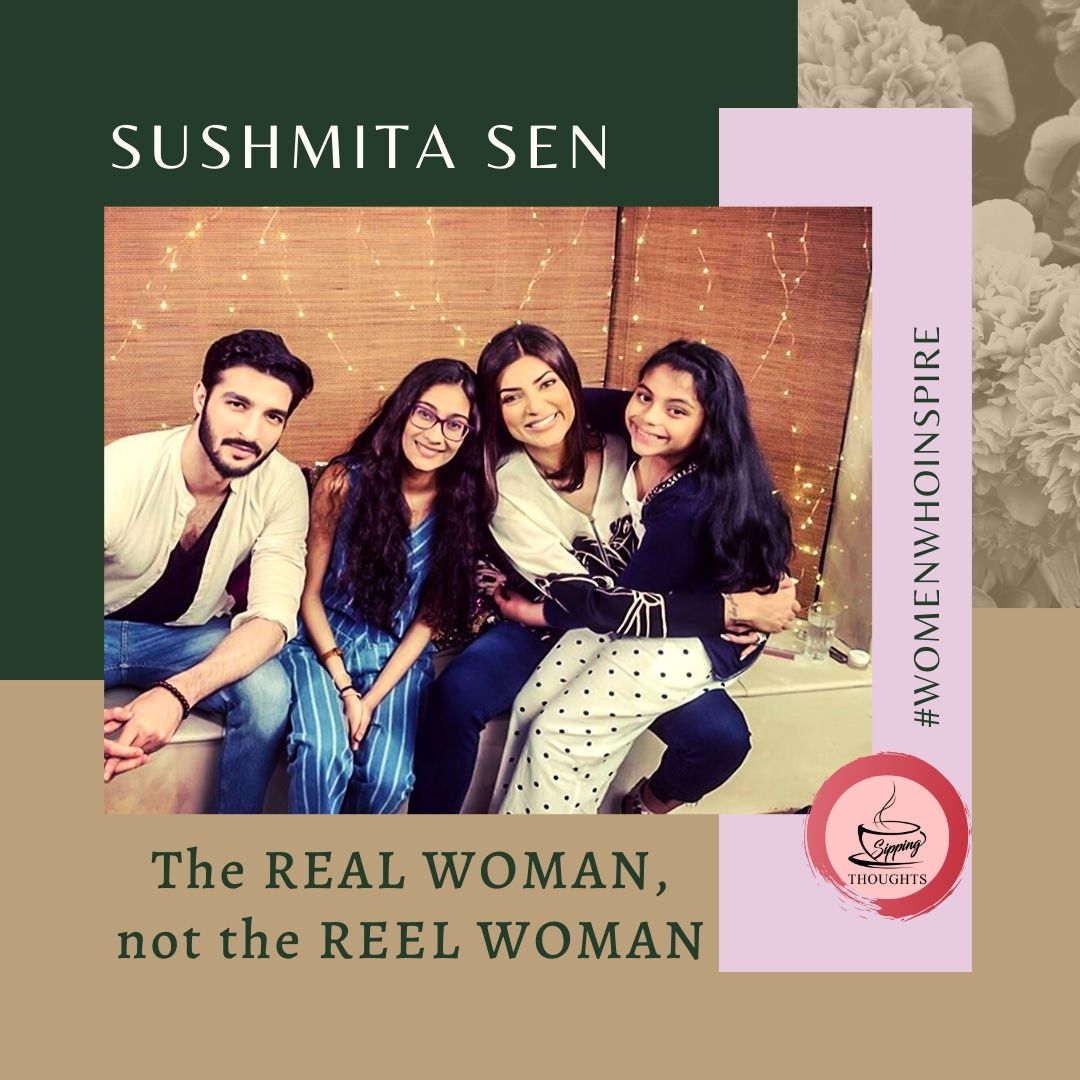 Grit and wit is what she is a mystical fusion of. Born as the eldest in the family, Sushmita Sen took life as it came to a child in an upper middle class family. She was rejected in school for not being able to speak fluently in English and for not being a good orator many a times.

But destiny had other plans.  She got a chance and grabbed it, and, there she was, crowned as Miss INDIA Universe, in 1994, leaving behind the most revered of them all, and then she was unstoppable, and, went on to be crowned as the first ever Indian contestant as Miss Universe at the Pageant in 1994. 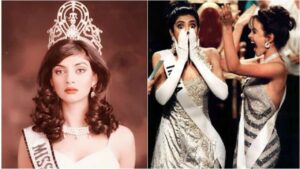 She made her debut with Bollywood. More than commercial acclaim, it is critical acclaim that came her way. Ever since, she, as Sushmita Sen , the person, hasn’t changed in any which ways the world or the lime light requirements would have wanted .

As a single mother, to adopt her first child, she fought the court case at 24 and won it, and 10 years later she went on to adopt her second, in 2000. She believes and lives up to it, that one doesn’t become a mother by giving birth to a child, it is the way you breed a child is what makes you a mother. 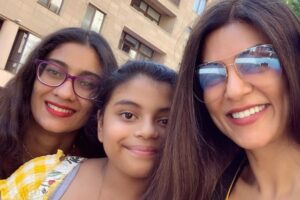 Adopting the girls………..Not charity ..…….. it was about becoming a mother……..about protecting herself

In her own words in a heart wrenching speech at a show she went on the stage and proudly introduced herself as a mother of two young ladies, her daughters. A very intense, indulging and empathetic orator, she went on to enthrall the audience as she spoke, “I have been blessed to be born to parents who raised me not as a girl or a boy, but, just as a human being. There is a reason why the law of nature says to us that it does not want us to choose, when a woman is pregnant, she must not know the gender, and that is the way nature keeps a balance between the nurturer and the provider. When we kill the nurturer, we create an imbalance which we as the human race will be sorry for in the generations to come, because life will cease to exist the way we see it.” 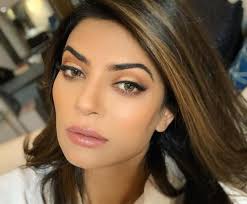 Her eyes………….A window to her soul……..to the Woman she loves being

She does not stand to change the world, she starkly believes in just being able to change one life, one thought, at a point in time, make just one father believe that he is truly a blessed man because not only does he have a girl child, but also because he is the provider to the womb of the universe, who will then nurture life beyond.

At the same she lives a normal life as a woman, a mother, a girl in love with her man. A true inspiration, a woman to the core, embraces all with empathy, doesn’t believe in sympathy.  A winner irrespective the view of the critics.  An edifice to her family and to the society, by way of her thoughts and by way of BEING who she is.